We Didn’t Know What To Do

When we do a storage unit cleanout, it is usually for the facility manager after a tenant stops paying the rent.

You know the scenario, someone rents a storage unit, fills it with stuff, some of it valuable, most of it not. If you miss one payment after thirty days, you’re locked out of the unit.

More time passes, and now the manager has to act. That’s when we get the call to remove what people leave behind or to clean up the debris and mess after they move out.

This story is different.

They Paid Too Much

Instead of not paying their monthly storage unit rent, this couple paid too much—month after month, year after year, decade after decade.

Not remembering you have a storage unit can happen. But there was another reason this couple continued to pay to store stuff they didn’t want or need.

One day, after their only child moved out, they downsized like millions of other empty nesters. They rented a storage unit to place the furniture and other items they thought their daughter would want once she settled down after college.

They never dreamed she would end up living in Germany to work with an oil company. They kept in touch the best they could until the day they couldn’t. Their daughter died unexpectedly, leaving them heartbroken and full of grief.

The wife ended up in a wheelchair first. Had a series of strokes. He was a diligent husband. Cared for her, ran the household, paid the bills, including the monthly storage unit rent.

He knew they should get rid of the storage unit, but their daughter’s things were in there. There was too much attachment. He didn’t know what to do, so he did nothing.

And then the unthinkable happened. With his wife no longer doing the cooking, the husband’s diet changed for the worse. He developed diabetes. The doctor told him he needed a lifestyle change, but who has time for that?

The diabetes became worse, affecting his blood circulation that caused damage to his feet. Now he was in a wheelchair too.

We don’t know what caused the couple to finally decide to get rid of the storage unit on that spring, April day.

We met them at their home, where the husband told us about their daughter and the purpose of the storage unit. He said they just couldn’t force themselves to do anything until now. He asked if we could help.

Of course, we could help, but there was one huge problem. The husband and wife both wanted to go to the storage unit and see their daughter’s things as we removed them. How was that going to happen?

What Do We Do Now?

You know that moment when you’re not sure what to do and then suddenly it hits you? That’s what happened to me standing right there in this disabled elderly couple’s living room.

We would take them to the storage unit ourselves.

They were elated. The husband said he needed a shower. So we waited. There was no charging by the hour, checking our watches. We waited because that was the right thing to do.

The storage unit removal went well. There were more than a few tears, including mine.

On that day, with our help, they finally let their daughter go. They watched each item as it was carefully lifted and placed in our truck, things they thought their daughter would use one day.

After we loaded everything, we took the couple home. They both thanked us with hugs.

Bending down over their wheelchairs and getting those hugs was a fantastic feeling. We said our goodbyes, but our job wasn’t finished.

We went back to their storage unit, swept it cleaned, wiped down the walls. There wasn’t a piece of dust or dirt anywhere to be found once our job was complete.

The husband called later to thank us again when they received their deposit back. Now our project was done.

What You Can Learn

So what can you learn from this disabled elderly couple?

That love is stronger than money. The love for their daughter represented in those everyday household items was more important than the monthly storage unit rent.

You might think what they did is foolish, that they should have saved their money.

This story is another example of our value-added service. This disabled elderly couple are in our community. They are a part of us. We treat our customers the same way we would want someone to treat our parents and our grandparents.

I doubt you would receive the same treatment from other junk removal companies, where a job is a job. We go the extra mile, do what our customers need even though it might not be “part of the job.”

And you know what? It’s a great way to run a junk removal business, and I wouldn’t have it any other way.

We Do it All

A good pirate gets the job done. Our skills and training can handle the most challenging tasks. Let us know what service meets your fancy below.

Contact us to discuss your junk removal needs. We can give you a no-obligation estimate over the phone or a firm quote in person.

We provide a FREE estimate on the phone, or come out at no cost and give you a firm quote on-site.

If you're happy with the price, we'll haul off your junk. If not, you have no obligation. It's really that easy. 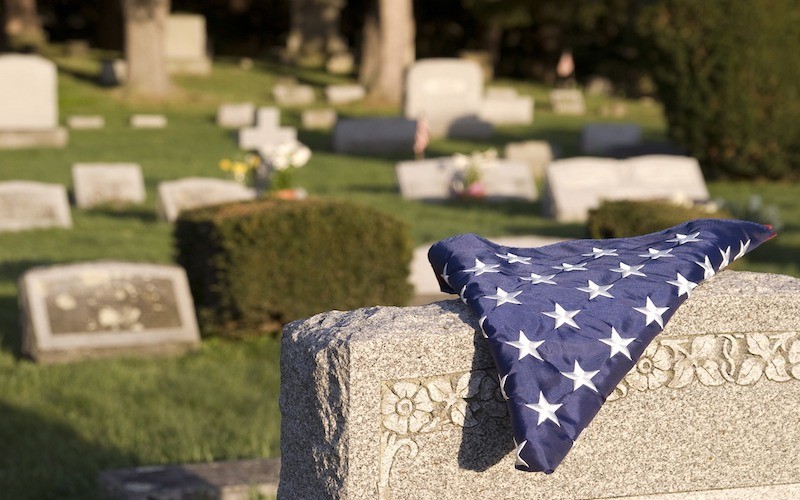 You Will Shout With Rage When You Read What Happened To This Veteran. 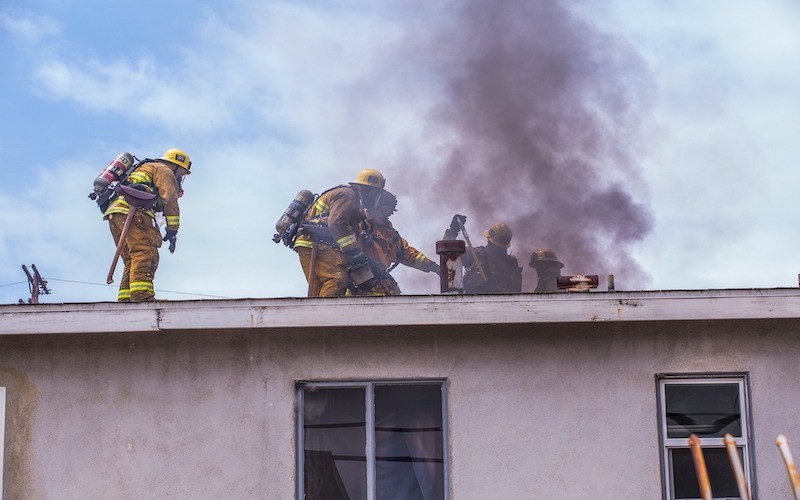 Your Stomach Will Sink When You Hear What Happened To This Family.

We are here for you and look forward to helping you with ALL your junk removal needs. Call today to get started. Ahoy!