How to Spend
Memorial Day
in Springfield, MO

We Are Fortunate to Have
Springfield National Cemetery

There are over 15,000 veterans buried at this cemetery. Learn about some of these fallen heroes and the sacrifices they made.

We cherish too, the Poppy red, That grows on fields where valor led. It seems to signal to the skies, That blood of heroes never dies.

A Poppy and Her Brother

When the U.S. entered WWI in 1917, Moina Michael felt compelled to leave her post as a University of Georgia professor. She volunteered at the training headquarters for overseas YWCA workers in New York.

Inspired by John McCrae’s poem, In Flanders Fields, she wrote her own poem We Shall Keep the Faith. Knowing that her brother forever laid among the battlefield poppies, she purchased a silk poppy from the local Wanamaker’s to wear on her lapel. Soon others, arriving at the YWCA to bid farewell to their loved ones headed to battle, crowded around her desk, inquiring how they too could wear a poppy.

The poppy was so popular that in 1922 the Veterans of Foreign Wars (VFW) adopted the poppy as its official Memorial Day’s flower. 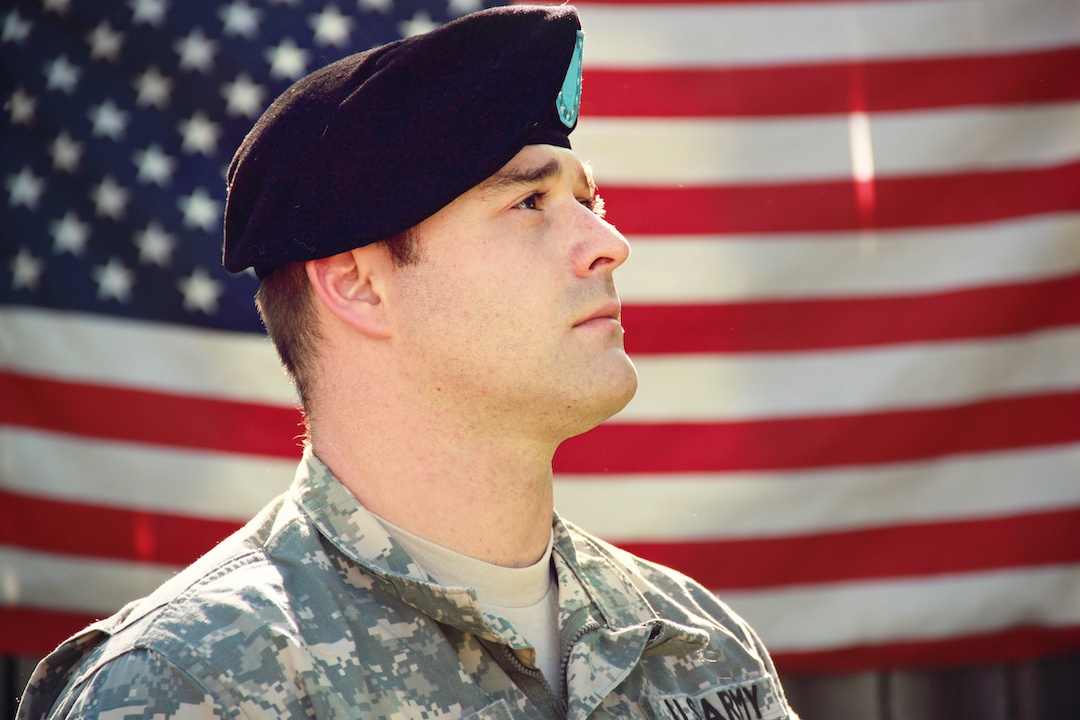 Unfortunately, Memorial Day Ceremonies have been canceled for May 25, 2020, because of the COVID-19 pandemic.

But you can create your own celebration.

Why not drive through the Springfield National Cemetery at 1702 East Seminole Street to honor our veterans?

You can get a grave locator at the Maintenance Building next to the visitor parking area.

You are now at the gravesite of nineteen-year-old Cpl. Roland K. Manley killed during the invasion of Sicily on July 13, 1943.

His twin brother, Ralph, a lifetime Springfield resident known for his joy of passing out silver dollars to everyone he met, was training as a paratrooper when his brother was killed.

The two boys decided during their senior year at Springfield High School to enlist in the Army. Since the Army had a policy placing brothers together, they went into separate divisions.

They both became paratroopers, Roland earning his wings first. His first jump during the invasion of Sicily ended in tragedy when his plane, along with eighteen others, were shot down by the American Navy.

His brother, Ralph, continued to fight eventually parachuting on D-Day. He returned to Springfield in 1945, where he became a successful businessman. He was elected to the city council in 1999. Ralph passed away on May 6, 2019, and is buried in another cemetery.

You can continue to honor our fallen by visiting these sites.

Just months after the U.S. inaugurated Abraham Lincoln, the first major Civil War battle west of the Mississippi occurred in Springfield at Wilson’s Creek in 1861. This significant battle took the first Union General to die in the Civil War, Brigadier General Nathaniel Lyon.

Seven years later, Springfield National Cemetery was established on a plot of prairie land where many Wilson’s Creek soldiers were buried.

After World War II, the Department of the Army expanded the national cemetery to be:

Used by all veterans and their dependents serves as a symbol of unification of purpose for memorializing those who have honorably served this great nation.

Despite the COVID virus canceling Memorial Day celebrations, we can still memorize those who fought for our country—a fight that continues today.

Instead of sitting home, you can drive through the Springfield National Cemetery and see rows upon rows of American flags waving in the wind. Visit the honorable sites mentioned here and give them a moment of silence.

And if you have some poppies, they would appreciate those too!

We hope you enjoyed this article and found it helpful during these stressful times. And if you want to learn more about us, or have a question, just give us a call at (417) 815-5865. 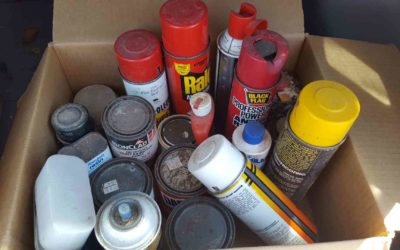 Household Hazardous Waste You Live With

Though you may not realize it, household hazardous waste is a common part of most homes around the country. Household... 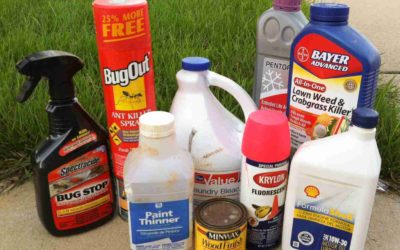 The Dangers of Household Hazardous Materials

One of the biggest concerns when it comes to your home is household hazardous materials. It can be easy to think that... 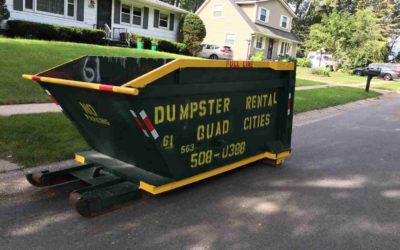 Is a Small Dumpster Rental Really Worth It? Yes and No.

A small dumpster rental is a popular option both on commercial job sites as well as in residences of people planning a...